In a bid to spur the growth of Singapore’s industrial development in May 1969, the government imposed the ‘Restrictive Regulations for Glass Import’ quota on the glass industry to encourage local merchants to set up glass manufacturing factories in Singapore, so as to reduce the dependency on external and exported glass products. Even though the government had good intentions, it was a strict quota of 120% of the previous year’s glass import figure.

This quota severely impacted the operations and developmental aspects of the glass industry in Singapore, and merchants in this trade realized that they had to voice out their concerns to the government. They came together and called for the forming of an association that would uphold and fight for the interests of the industry as a collective. Thus, the ‘Singapore Glass Association’ (formerly known as ‘Singapore Glass Merchants & Glaziers Association’) was founded that very year, and has petitioned, reflected and communicated issues faced by the industry to the relevant authorities and the government ever since. One of the first issues SGA dealt with was to collectively appeal for the lifting of the strict import quota, by forming an association.

At 6pm, seventeen glass traders gathered at The Majestic Restaurant at Bukit Pasoh Road on 20th May 1969, and formed a Pro-term Committee with the following members: 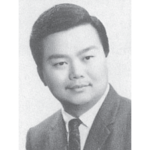 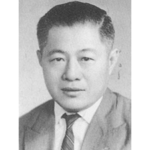 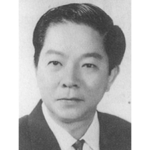 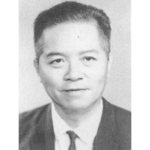 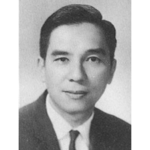 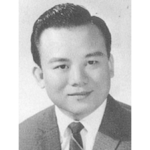 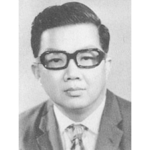 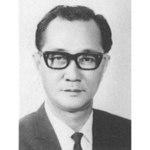 After drafting out the constitutions and applying for registration, the association registration was approved that very year, on the 14th July 1969. The association petitioned successfully for the quota to be lifted, and the government finally retracted plans to embark on the quota system on the 5th November 1969, and continued with free trade policies. 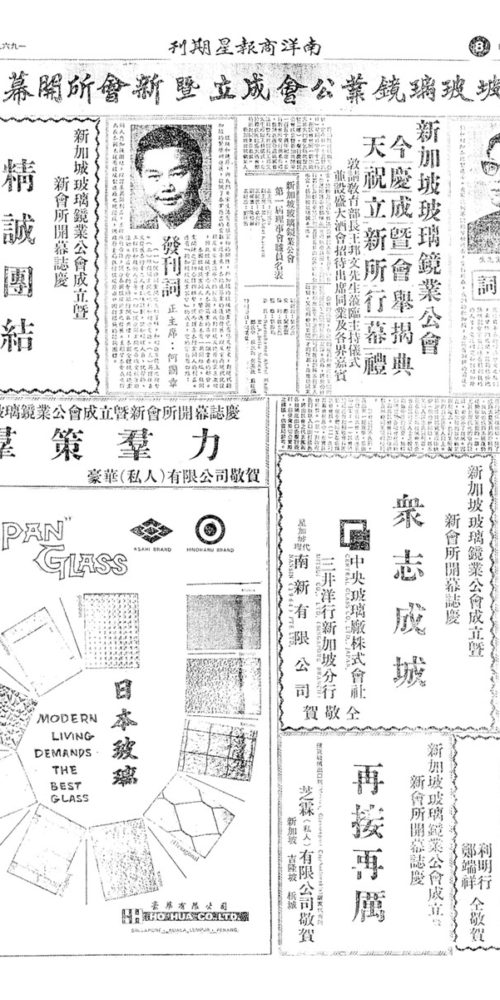 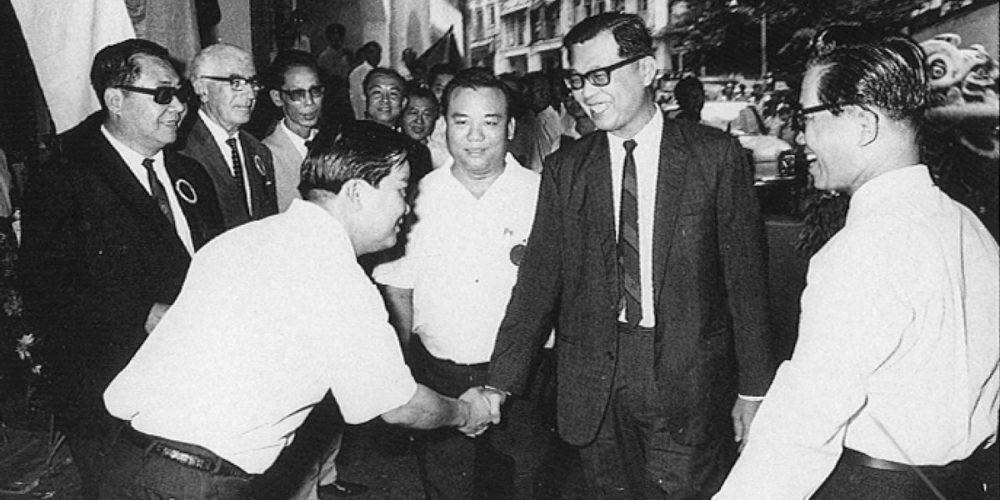 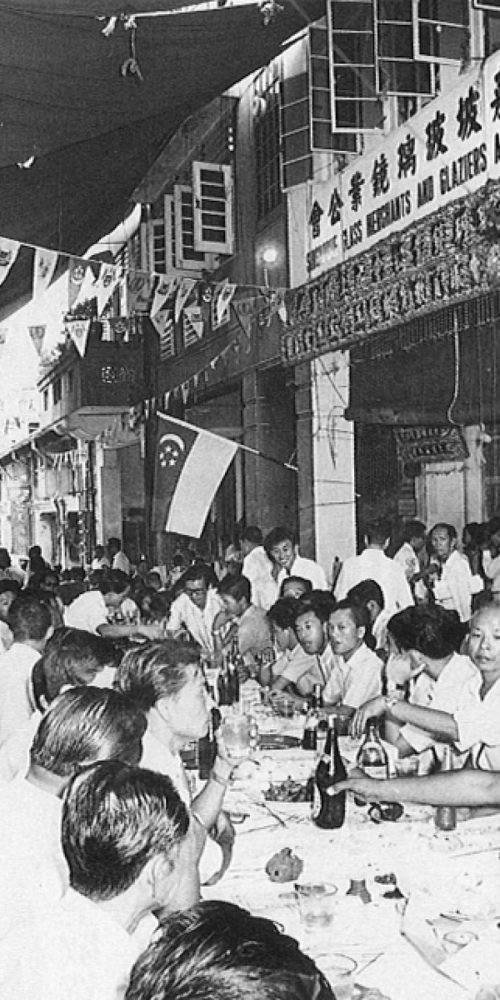 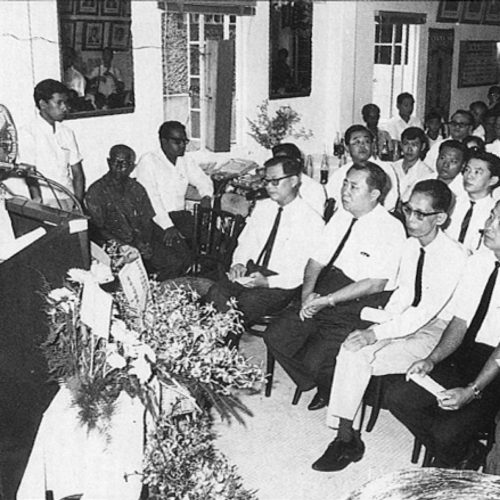 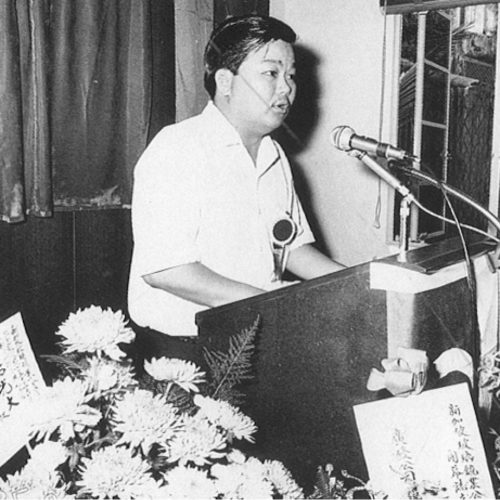 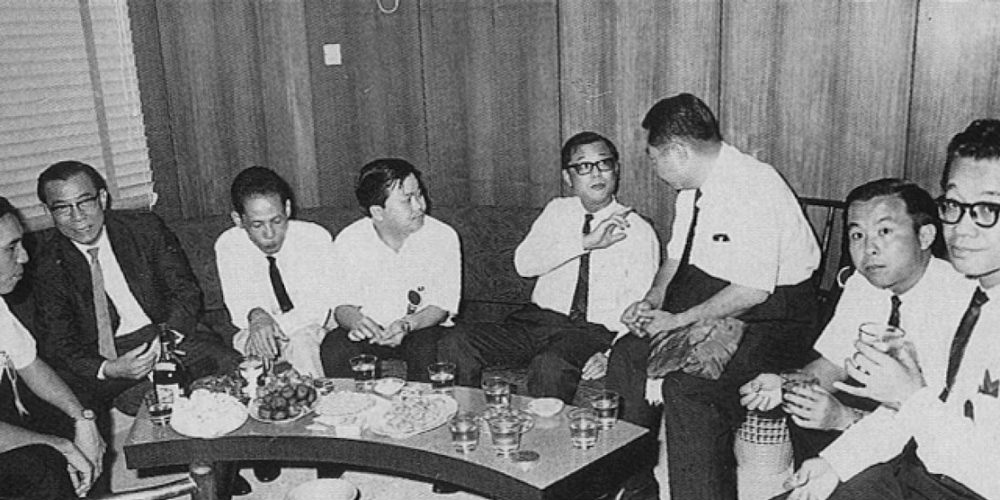 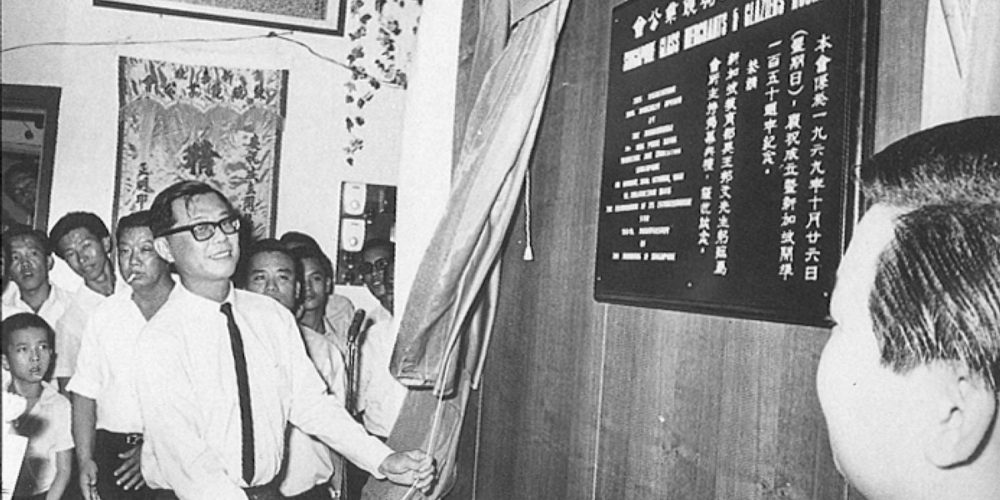